Confession of a Grade 8 bully

We are all capable of horrible and beautiful things 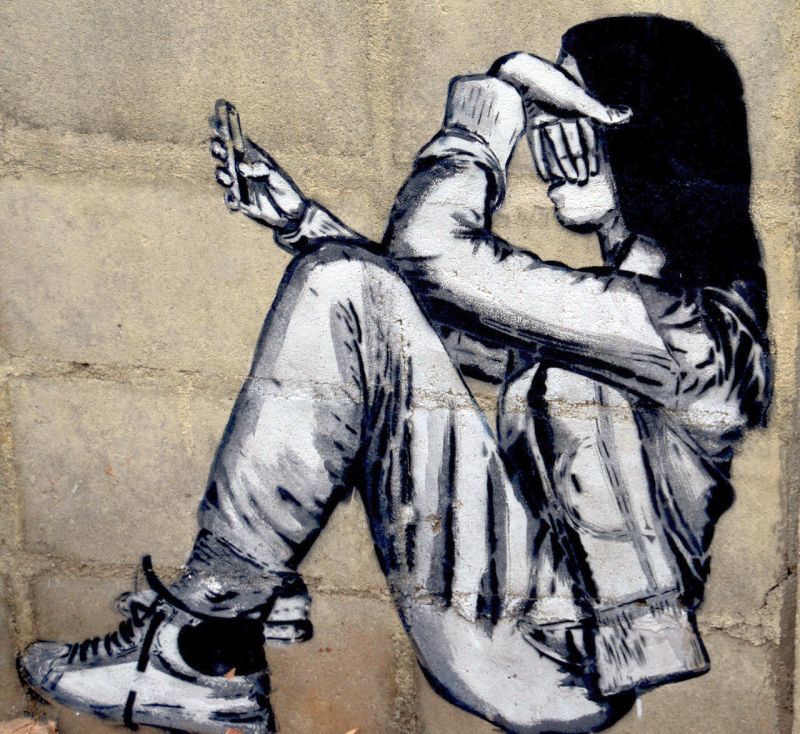 Image by Dean Moriarty from Pixabay

I remember Mike from my Grade 8 class. He had a spiky, longer brush cut. His front teeth stuck out slightly. It was 1986. Bryan Adams and Corey Hart were big. So were the Beastie Boys.

Now, kids being kids (that's no excuse!), Mike got teased. Someone gave him a not-too-nice nickname and it stuck. Sometimes nicknames are used in a friendly way to show affection.

Unfortunately, I made fun of Mike by writing a cruel song about him in Grade 8. I don't know why, maybe I wanted to be part of the "in" crowd. I was insecure. It was stupid to think trashing someone would boost my standing with others. Thank God there was no social media back then, maybe I would've posted it online.

I remember a classmate reading the song aloud (it was kind of a rap). People laughed. We were mean. I thought I was pretty creative. I got a little thrill when people laughed, but it was hollow. The kind part of me, the "I should know better" part, knew I did a horrible thing. I didn't have a beef with Mike, he was a nice guy.

I glanced at Mike. Big knot in my stomach.

He seemed to shrug it off. At least that's what he did on the outside. On the inside, I can only imagine.

There's a lesson a teacher once taught me. When you crumple a piece of paper, no matter how carefully you unfold it, you can never get rid of the creases. When you bully someone, it's like crumpling paper; there's always a scar, even after you say sorry.

At least saying sorry is a start, assuming you really mean it.

Mike, if you ever read this, I'm very sorry I wrote that song back in Grade 8. It was a terrible thing to do. You never deserved that.

I'm horrified looking back. Fitting in with a crowd was so seductive, I resorted to bullying to be part of a group.

There was this TV show, My Name is Earl. It ran from 2005 to 2009. Every time something good happened to Earl, something bad followed. Karma. So Earl made a list of people he'd wronged over the years. He started to make amends to everyone he'd ever hurt in his life. Hilarity ensued.

I liked the show's message of becoming a better person, trying to do the right thing. And it was a pretty wacky comedy (in a good way).

Sometimes my kids tell me things from their school day. How they "roast" their friends with trash talk and put downs. They say it's all in good fun. But I hear how they talk sometimes and I think of Mike. Why do we engage in this put-down behaviour in the first place?

I've played a lot of sports in my day. I'm quite familiar with locker-room talk. There's a line between good-natured teasing and outright meanness. I tell my kids even if they're joking, someone might not feel so good about the things they say. I think sometimes people don't realize when they're crossing that line. But often, they very much do. Sometimes people's lines are in different places.

These days, I think bullying issues are the same as when I grew up. Only now, they're magnified by social media. At least we weren't subjected to stuff online. There was no internet. No cell phones. You could escape from it a bit. Now, we're online all the time. Bullied kids may feel like there's no escape. Of course, they could turn off their phones, but I'd venture that's a lot easier said than done for a lot of people.

I'm trying to teach my kids to be more empathetic with others. We can stand up to bullies, call them out on their behaviour. This doesn't mean to put them down or give them a taste of their own medicine. It is not something vindictive or righteous.

Loves takes longer to build, but it's a much nicer place.

P.S. Wanna read a good book about a bully facing who he was, and who he wants to become?

Restart by Gordon Korman appeals to both adults and children. I recommend for ages 9 and up.